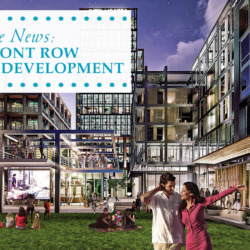 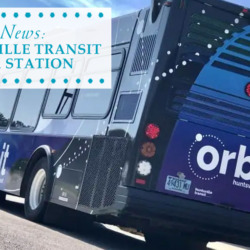 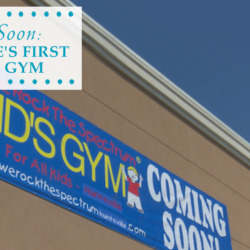 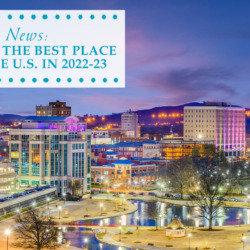 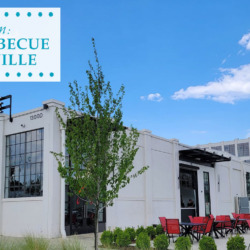 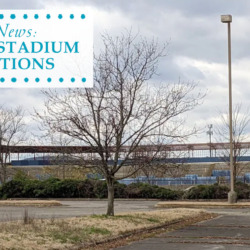 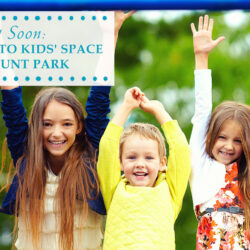 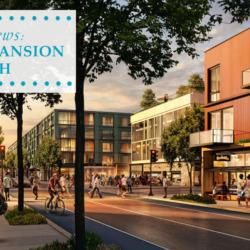 The University of Alabama in Huntsville is ready to skyrocket Huntsville into “college town” status. Recent news of a campus expansion at UAH will bring the university closer to making that dream a reality! In the news According to reports, the city council recently approved the demolition of what was once an office park on Read more about In the News: Campus Expansion at UAH[…] 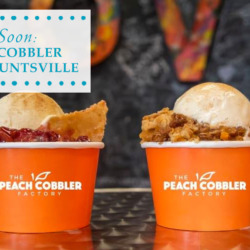